You really can read a book by its cover 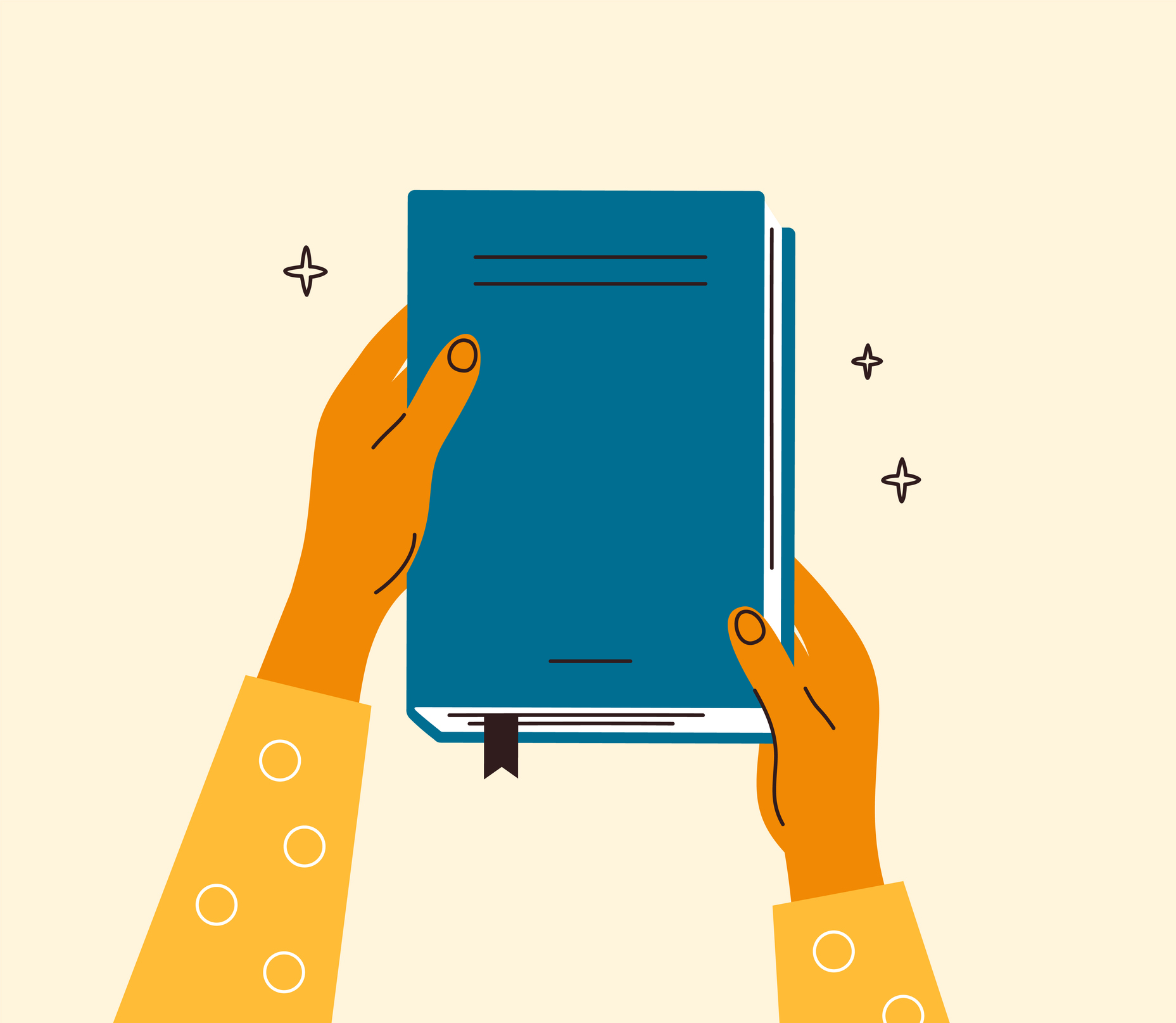 You really can read a book by its cover more often than you think. Might not get the whole story, but how often do you really need that right away? That cover tells tales in the instant you first see it, and we all make decisions to look further – or not – based on whatever we’re presented with in that millisecond.

First impressions are wildly important, and you set yourself up for failure if you don’t make a good one. Or don’t learn how to trust what you see. It’s true in business just as much as in your personal life.

In fact, I believe you can learn a great deal about both people and companies in the first moments of contact. Maybe all you’ll ever need to know.

Take the hiring process, for example. Both sides of it, employer or would-be employee, must be enticed to go beyond the cover. Sometimes it doesn’t take much.

I think back to a moment many years ago when I was hiring an editor to help me put Today’s Trucking together. It was before the days of electronic communication and websites so I placed an ad in The Globe & Mail and received applications by… yes, snail mail. What a concept.

In the process I learned that first impressions are actually pretty reliable.

That hiring job was horrendously time-consuming because I was overwhelmed by more than 700 application letters. Dutifully, I read the entire contents of the first few hundred envelopes. Sometimes an obvious gem would shine through, but mostly I didn’t want to know.

I eventually saw a surprising but useful pattern. It wasn’t in the opening words of the letter. It was actually on the envelope itself.

I’m not sure I can explain exactly what it was about the mere ‘package’ that sparked my interest or deflected it, and maybe I couldn’t have explained this at the time either. It had something to do with strength and clarity, with purposefulness, with enthusiasm, sometimes with flair and flourish. I tested my theory repeatedly, including return trips to the applications I’d set aside for a closer look. And my theory holds up at least 95% of the time.

I could look at an envelope and know that its contents were worth reading. It was incredibly easy to see a person who wasn’t serious about the effort. Just as easy to see someone who wasn’t even up to the application task. And thus, it became an absolute snap to go through the last 300 or so applications – I probably opened only 25 of those envelopes.

In the end I hired the guy who presented himself best of all – first by way of just the envelope, one that showed a subtle but deliberate effort to impress. That positive feeling carried on through the letter itself and the subsequent interview. I knew right away that I’d found my man, even before we met.

These days, as a company your ‘envelope’ is probably your website as often as not. Whether you’re trying to sell something or hire someone, you need to present yourself effectively, but in my opinion most companies fail miserably online. There’s rarely much of the strength and clarity and enthusiasm that I saw on that envelope, and surprisingly often there’s nowhere near enough useful content.

As a journalist, even semi-retired, I spend an enormous amount of time online and I see website after website that fails in the most fundamental of ways, first by looking colorless or tough to navigate. Visitors are there because they want to be, so you must invite them in. If you’re going to have a web presence, why not make it work?

Your book will be read first by its outer wrapping, so you’d better make sure your cover’s a mighty good one.