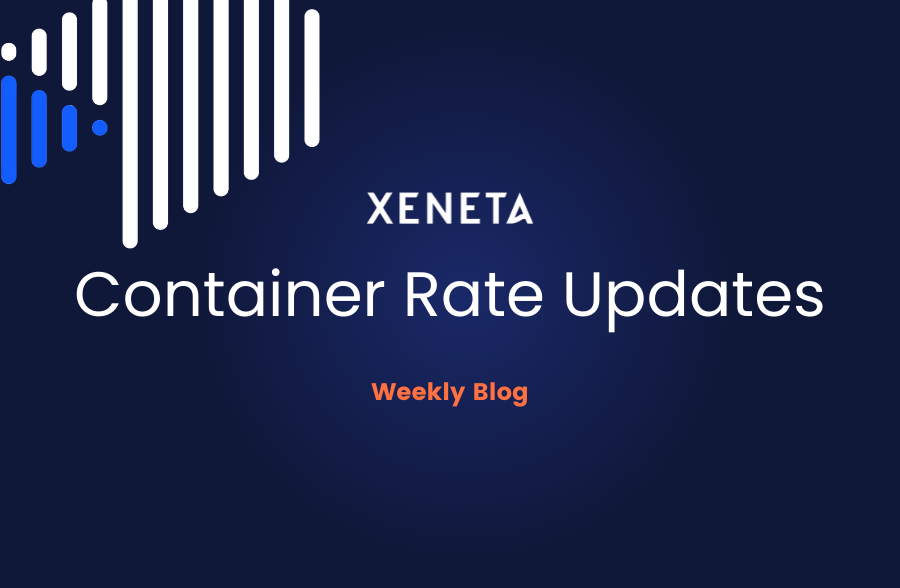 
Reefer Rates From US West Coast to Far East

The long term rates being signed are considerably higher than current rates on the spot market, which have, in fact, never been as high as long term rates are currently. On 14 May, the spot rate for a reefer container from the US West Coast to the Far East was USD 5050, flat since the start of the year and almost USD 900 lower than the average rate for long term contracts from the past three months. However, as the spot market develops, most shippers on the long term market will be paying these high rates until it comes to looking at contracts starting in Q2 2023.

The higher rates come despite a very poor start to the year in terms of export volumes. In the first quarter of 2022, the number of reefer containers exported from the US West Coast to the Far East was down 37% (Source: Container Trades Statistics).

On the long term market, rates for reefers are USD 4300 more expensive than dry containers, while on the spot market, the premium stands at USD 3 850 on 14 May. A year ago, the difference between dry and reefer containers was USD 2500 on both the long and short term market.

The Weekly Container Rates blog analysis is derived directly from the Xeneta platform, and in some instances, it may diverge from the public rates available on the XSI ®-C (Xeneta Shipping Index by Compass, xsi.xeneta.com. Both indices are based on the same Xeneta data set and data quality procedures, however, they differ in their aggregation methodologies.

If you have any questions, please send them to info@xeneta.com.