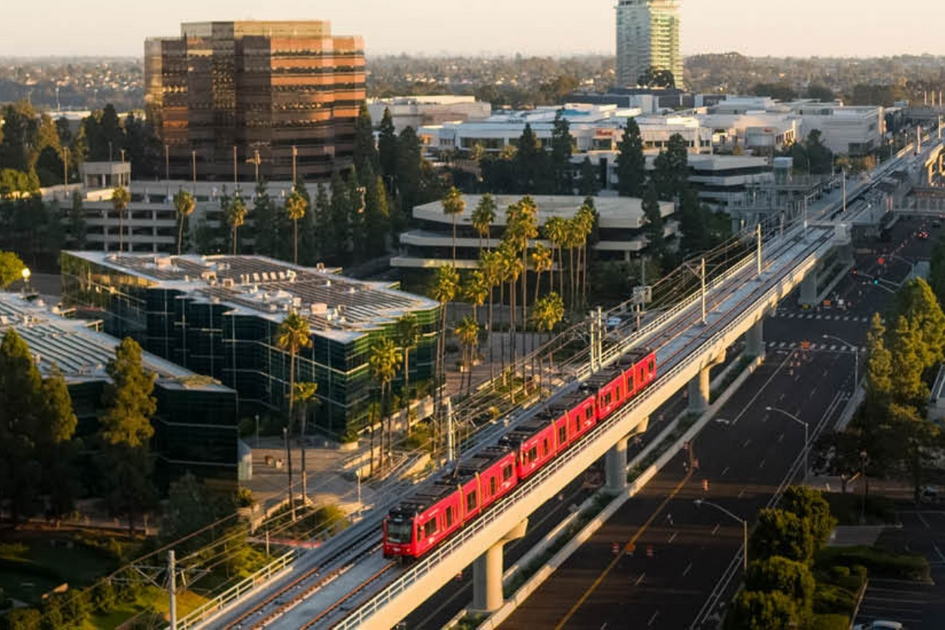 The Metropolitan Transportation System (MTS) has announced prime numbers for passengers since the new trolley extension to the University Center opened on November 21, showing an estimate of more than 85,000 trips made across the trolley network on opening day.

The data released includes more than 60,000 trips on the Blue Line of the University of San Diego. Compared to Sunday’s previous riders’ estimates, the number of passengers in the stroller system increased by about 74% (up from 49,000), and the number of passengers on the UCSD blue line, which passes between San Isidro and UTC, more than doubled (an increase of about 140% from -25,000 to more than 60,000).

“When we started this project, we knew it would be a game changer for our area. This line has been under construction for five years, and the excitement and anticipation we all had at MTS matched the community equally,” said MTS CEO Sharon Connie. “Trolley’s new expansion Has expanded our system by 20%, and is already opening up opportunities to connect thousands of community members to health, education and new jobs. “

The extension of the trolley was built by the San Diego Government Association (SANDAG) and operated by MTS. It provides a direct connection from the US / Mexico border to the University City community.

MTS estimates about 24,000 trips were made on Sunday from the nine new stations along the extension, with more than 16,000 trips coming from the UCSD main campus and UTC stations alone.

Prior to the opening of the trolley extension, the number of passengers had reached about 65% from pre-plague levels, approaching 70% on weekends. These include six bus lines with links between coastal areas and the blue line of UC San Diego.

MTS operates 95 bus lines and three trolley lines in 10 cities and unincorporated areas in the province of San Diego. The updated schedules can be accessed on the MTS website. MTS requires people to wear a face mask at all times, and to practice physical distance whenever possible.

"Christmas on the Rails" at the Halton County Radial Railway, December 11 and 12

A new step forward for the autonomous train in France