TransLink’s Reindeer Buses are back! 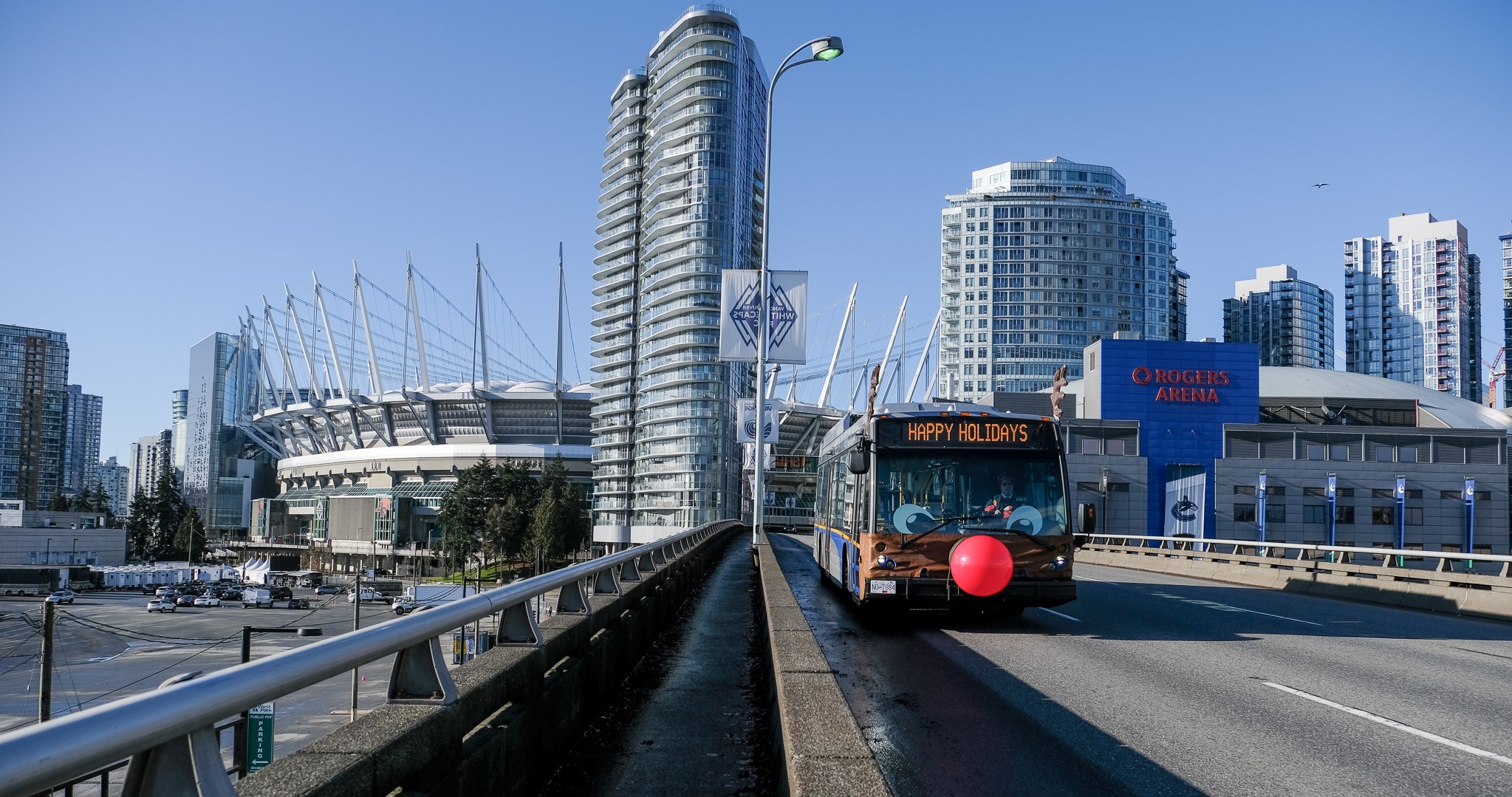 Now Dasher, now a dancer, now a Francer and a fox! And a comet, and a cupid, and a doner and a clown! The entire group joins the Translink bus fleet this holiday season with nine Rudolph-style moose buses set to enter service on November 25th.

In addition to spreading encouragement and making the winds brighter, the Red Moose buses will donate toys donated to the Lower Continent Christmas Bureau, where they will be distributed to Metro and Vancouver families in need.

The elk bus is part of a 36-year-old initiative known as Toys for the Little Ones. Every year, staff at TransLink, Coast Mountain Bus Company, SkyTrain, Transit Police and West Coast Express donate toys and cash to this important campaign.

“The last two years have been especially challenging for many families in our area and returning to our community is incredibly important,” says TransLink CEO Kevin Quinn.

Customers wishing to donate can bring non-wrapped toys to the Compass Customer Service Center outside Stadium-Chinatown Station, or to the SeaBus staff at the Waterfront or Lonsdale Quay terminal. Customers have until Dec. 14 to donate before the toys are delivered to the Lower Continent Christmas Bureau by Santa and Mrs. Claus on the elk bus.

Public transport fans and bus seekers are invited to take a picture of every Elk bus they find and share them on social media with the hashtag #ReindeerBus!

TransLink has also launched a line of holiday merchandise that includes our Moose bus online shop, Just in time for the holiday celebrations of every aisle lover.

Leading the recovery of cruising to attract new and younger passengers