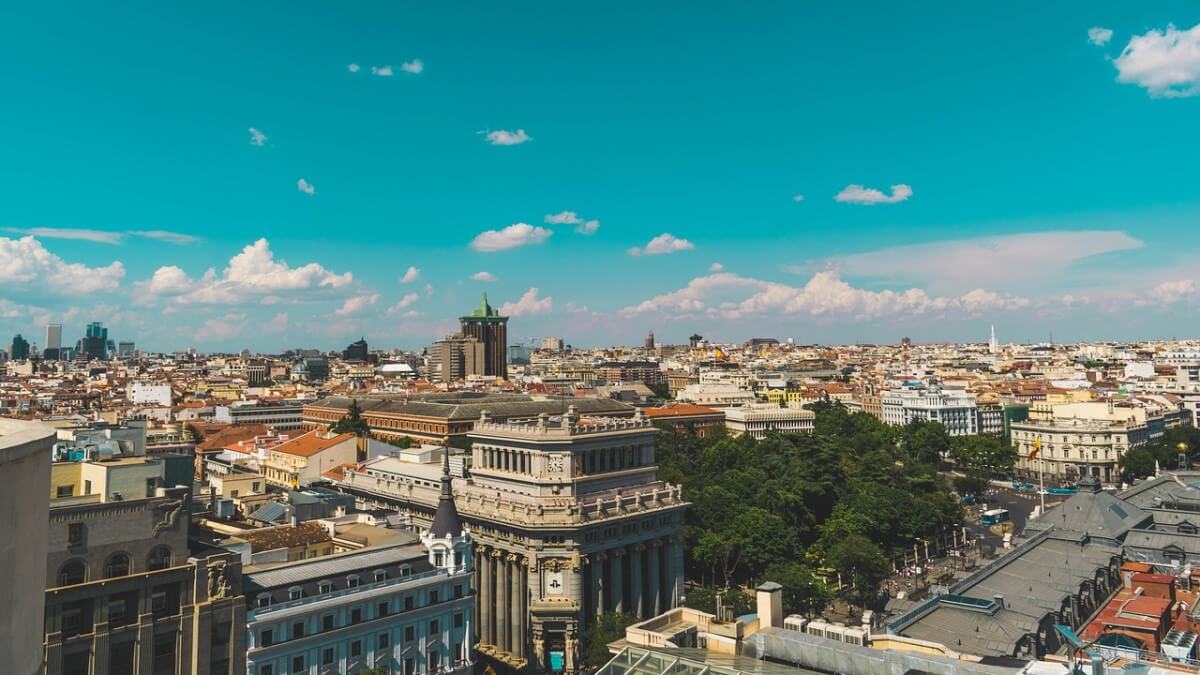 The Spanish Ministry of the Interior has activated Operation Summer 2022, a mechanism that strengthens the National Police and the Civil Guard with 3,629 agents in the autonomous communities of Andalusia, Asturias, Canary Islands, Cantabria, Valencian Community, Galicia, the Balearic Islands, Murcia .

In a statement issued on June 10, the ministry said that Operation Summer would begin on July 1 and end on August 31, except for the Illes Balearic Autonomous Community, which will last until September 30, SchengenVisaInfo.com reports.

Secretary of State for Security Rafael Pérez issued an instruction this Wednesday, citing the reduction in the incidence of the COVID-19 pandemic thanks to high vaccination levels in Spain and surrounding countries.

According to him, this has facilitated the progressive withdrawal of specific restrictions and controls that affected tourism activity, which nevertheless enables a sustainable recovery of the sector at similar levels or higher than in 2019.

“The objective of the instruction is, therefore, to increase citizen security in these nine autonomous communities to favor the influx of tourists through a device that allows increased surveillance and preventive control in urban and interurban communication routes, stations, ports, airports, hotels, beaches, and campsites, as well as on the occasion of any event involving a large concentration of people, ” the statement reads.

In the nine autonomous communities where Operation Summer 2022 will take place, the National Police staff will be reinforced with 2,442 other agents who will be added to the 21,980 troops that already take care of the safety of citizens in those territories.

According to the ministry, another 1,187 troops will reinforce the 19,399 assigned to those communities in-unit dedicated to citizen safety.

“As a whole, Operation Summer 2021 is supported by the deployment of 45,028 troops in its territorial scope of application, 24,442 national police, and 20,586 civilian guards,” the statement also noted.

Moreover, the operation of summer 2022 is also complementary to the Safe Tourism Plan that the Secretary of State for Security will launch soon throughout the national territory to prevent domestic and foreign tourists from suffering from criminal acts during their travels and stays in the country.

On June 3, the Spanish Ministry of Health lifted all entry restrictions for all travelers arriving in Spain from any of the countries of the European Union and the Schengen Area. According to the ministry, this includes a requirement to present proof of vacation against COVID-19, recovery, virus recovery, or negative test results.