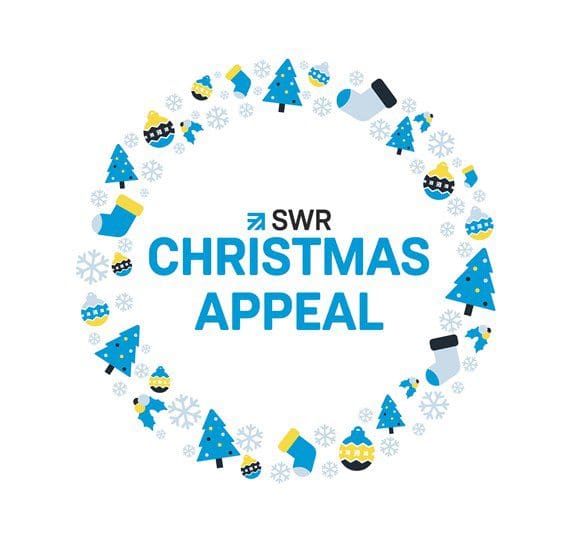 From December 6 to 11, the SWR team will be at the train stations with agency partners Adecco Rail and STM to help make the holiday season better for people in difficult circumstances.

The company hopes people will make a small shoe box of gifts, or even just a single gift for someone who is vulnerable or dealing with homeless people this Christmas and will take it to one of the participating SWR stations between December 6-11, where colleagues will pick them up and transfer to their local charities.

Last year, SWR delivered 750 shoe boxes to homeless people as well as 630 personalized gifts to vulnerable people across the network.

Jim O’Brien, director of SWR station contracts, who coordinates the appeal, said: “We know local charities located in the communities around our stations provide vital support to the vulnerable and homeless all year round, but the holiday season is a particularly difficult time for so many.

“We hope people who live near the participating stations and travel there will donate what they can and help the less fortunate this Christmas.”

Which stations are taking part in the appeal of the Christmas shoe box?

How to Prepare for Global Logistics in 2022

A western adventure on a MedallionClass cruise