Protest planned over funding for transport in London 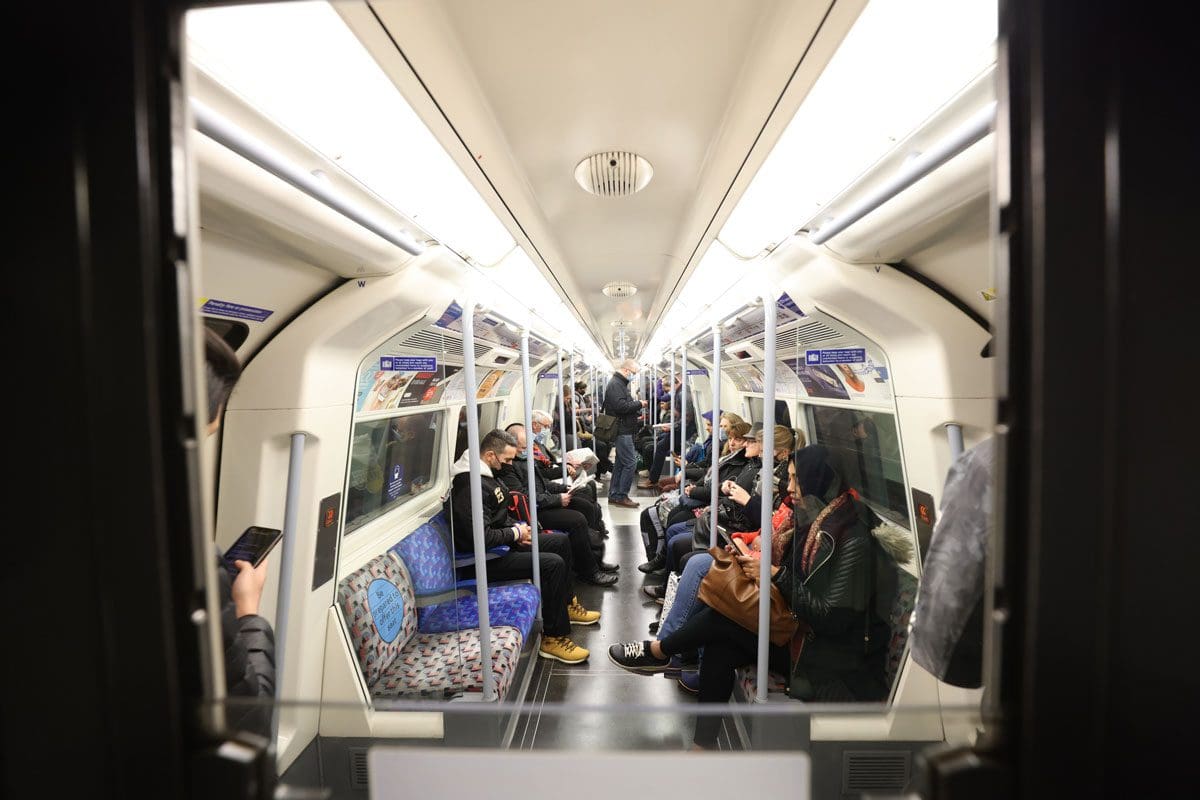 Railway unions and politicians are holding a demonstration this week to warn that public transport in London will “stop” without long-term financial planning.

An out-of-parliament protest on Wednesday will come days before a decision on funding is expected Transport to London (TfL).

Unions and politicians have warned that bus and tube services will be cut without more money, with an expected impact on jobs.

Manuel Corts, Secretary General of the Transport Workers Union (TSSA), Warned that public transport across London would be halted without a long-term financial plan.

“This is a very important demonstration because we know that our public transport system in London desperately needs a proper long-term funding arrangement from the government.

“But instead, we see ministers attacking TfL’s services and budgets with the sole aim of undermining London and our brave transport workers who have been at the forefront throughout the Cubid crisis.

“We will make it clear to those inside Westminster’s Parliament that we are not going. Ministers must get on the plate before services really start to stop.”

Mick Lynch, Secretary General of the Railway, Maritime and Transport Association (RMT), He said: “As the deadline for negotiating a new funding package for Transport for London approaches, RMT will join other London trade unions to demonstrate outside Parliament, calling on the government to end its attacks on transport workers and rehabilitate the TfL operating grant.

“This demonstration will make it clear that attacks on pensions, wage freezes and threats to services and jobs are not an accepted way to treat London’s transport workers who have caused the city to go through a global epidemic.”

A government spokesman said: “We have repeatedly shown our commitment to support the London transport network through the plague, while providing emergency funding of more than £ 4 billion to Transport for London.

“We will continue to discuss any additional funding requirements with TfL and the mayor, and any support provided will focus on returning TfL to a sustainable financial base fairly to taxpayers across the country.”