Penalties for rail fare dodgers to rise to £100 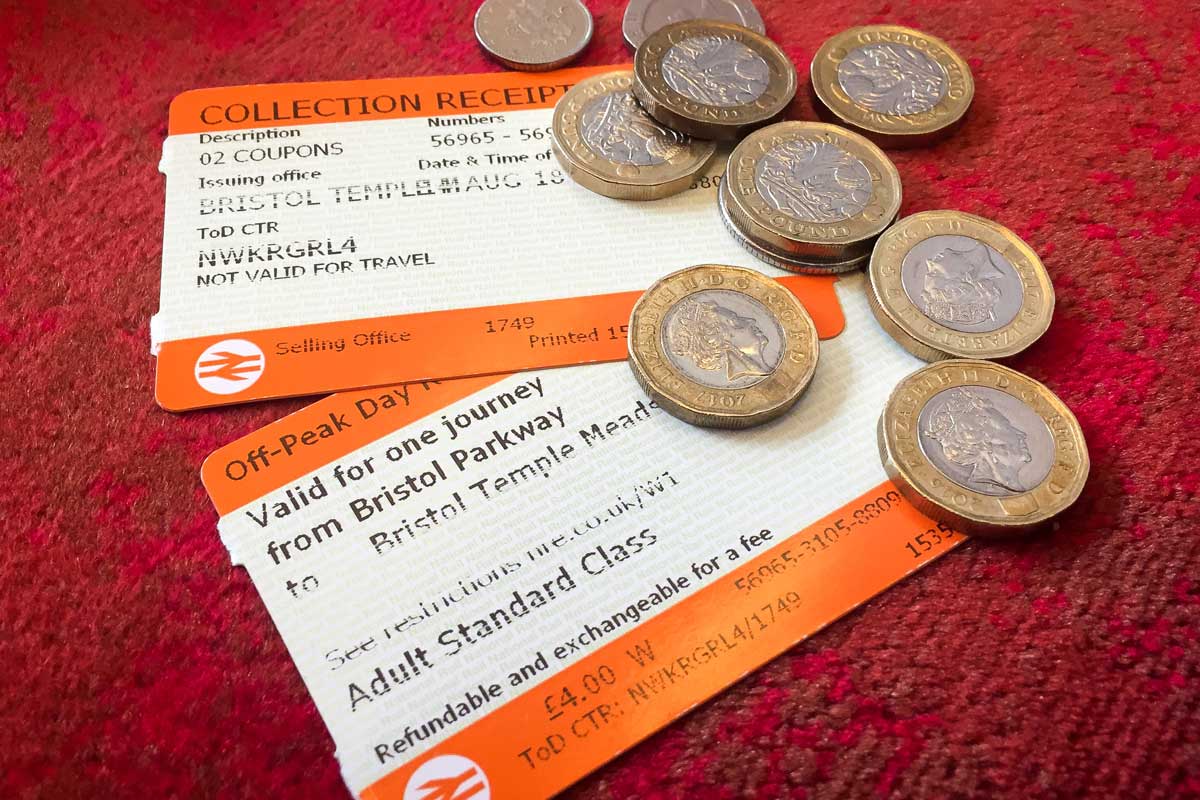 Fines for evading train fares in England and Wales will be increased to £ 100, the government has announced.

The Department of Transport (DfT) said it was raising fines in response to “growing concern” its impact is limited due to its £ 20 freeze for 16 years.

The fine will be given as a supplement to the price of a single fare per passenger. It will be reduced to £ 50 if paid within 21 days.

The DfT reported: “Evasion of fares is costing train operators, train passengers and taxpayers who end up subsidizing the travel of those who intentionally travel by train without paying the right fare.

“The train delivery group estimates that in a normal year around £ 240 million is lost due to evasion of tariffs on the UK railways.

“When faced with the profound impact Corona has on passenger numbers and industry revenues, it has never been more important to minimize the cost of evading train fares.”

Fine rates are given only in cases where there were facilities for buying a ticket at a passenger departure station, and they passed signs indicating the consequences of not having a ticket.

Anthony Smith, CEO of Independent Watchdog Transport Focus, said: “Fines rates must be used as an effective deterrent, otherwise dodgers will be subsidized by the vast majority of straight passengers.

“It’s true that train companies catch and deter those who evade paying the ticket.

“But in doing so they must ensure that there are effective means of protection for passengers, including staff training to ensure they can use their judgment when it is clear that this is an innocent mistake.”

The DfT has said it will post an update in the spring of 2022 on when the new fines price will be introduced in the UK and Wales.