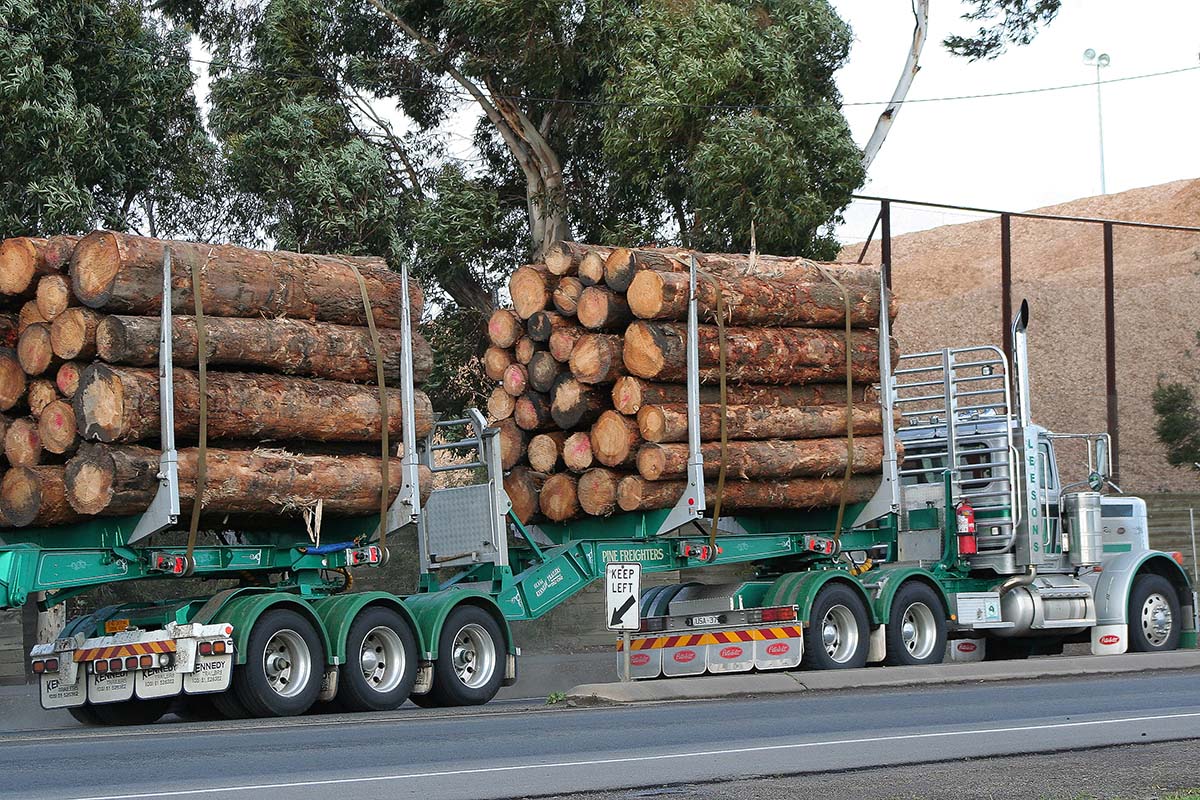 Wage Inspectorate Victoria has launched a new campaign to remind the state’s transport industry of its obligations under Victoria’s owner-driver and forestry contractor laws.

The campaign reminds hirers and freight brokers of their obligation to provide the information booklet about owner-driver laws, the schedule of rates and a written contract to any owner drivers or forestry contractors they engage.

Recent compliance checks have found many hirers failing to comply with these three obligations, which exist under the Owner Drivers and Forestry Contractors Act 2005.

These requirements apply to engagements of 30 days or more in any three-month period, and hirers and freight brokers must keep records to prove they are meeting them.

The campaign also alerts drivers that they should be receiving the information booklet, schedule of rates and a written contract at least three business days before work starts.

The Wage Inspectorate is responsible for monitoring and enforcing compliance with Victoria’s owner driver laws and conducts regular compliance checks.

Failing to comply with some requirements is a crime and can attract penalties of more than $ 4,500 for companies and over $ 900 for individuals.

Research shows over 50 per cent of those covered by Victoria’s owner-driver laws speak a language other than English at home.

“This campaign focuses on the three most common compliance problems we’ve observed over the past 12 months. Compliance with these rules is straightforward, which leads us to believe some hirers and freight brokers may not be fully aware of their obligations, ”said Robert Hortle, Commissioner of Wage Inspectorate Victoria.

“These laws make contracting fairer by giving drivers the information they need to make informed decisions about their work – for example, the schedule of rates helps drivers decide if they’re likely to make a profit on a job, before they accept the work. ”

Why Carriers Hate Difficult Freight and How to Fix It

14 Very Best Things To Do In Zakynthos, Greece – Hand Luggage Only