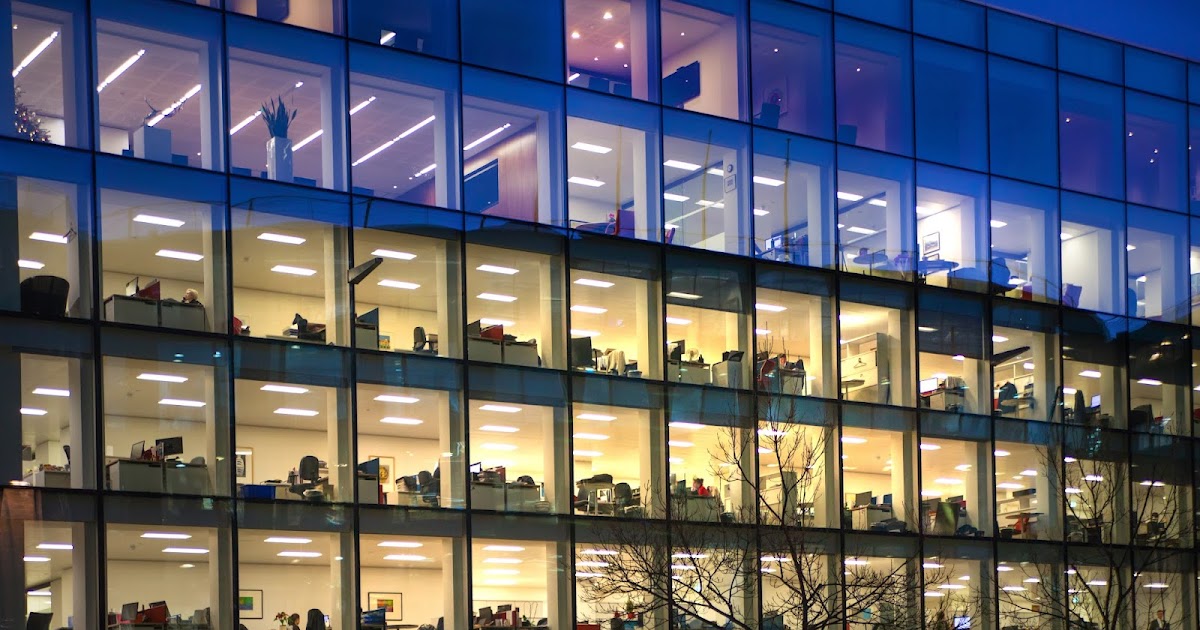 You probably live under a rock so you did not notice the shortage of bus drivers in the UK.

The services are canceled on a daily basis by almost every operator and some are so desperate for drivers that they are offering £ 4,000 sign-up bonuses to their PCV license holders. The services suffer, the company’s reputation suffers, and the customers suffer. Rare winners.

While not everything can be done for money, there is certainly a connection between what the job entails in return for its reward.

Take a typical wage of £ 12 an hour. In a standard 37.5-hour office work week, that comes to just under £ 24,000 a year. Probably equivalent in salary with thousands of jobs in average certification offices with a low level of responsibility across the county.

But other than financial comparison, how would they compare to a ‘role’ rise?

On the occasion of the office, people’s lives are not in their hands every time they go to work.

The office jockey should not do split shifts or go in on weekends and holidays.

The office car does not have a brand reputation on the scales every time they open their mouths.

The law firm does not spend their time working on responsibility for a valuable asset of the company.

The responsibilities of the two roles are separate poles, but the rewards are almost identical. What would you do if you had a choice?

I’m sure if the heads of the bus companies could have earned the starting salary of £ 35,000 – but solving an immediate problem only creates another potentially fatal problem.

Fares will have to go up significantly to pay the new wage, so fewer people will get the bus because it becomes less economically attractive. After that, the investment will decrease over the entire range as profits are hurt, so the bus becomes less attractive. A stone wall magic circle.

I have no idea what the answer is but one thing is for sure, without drivers the whole industry is completely shaken.