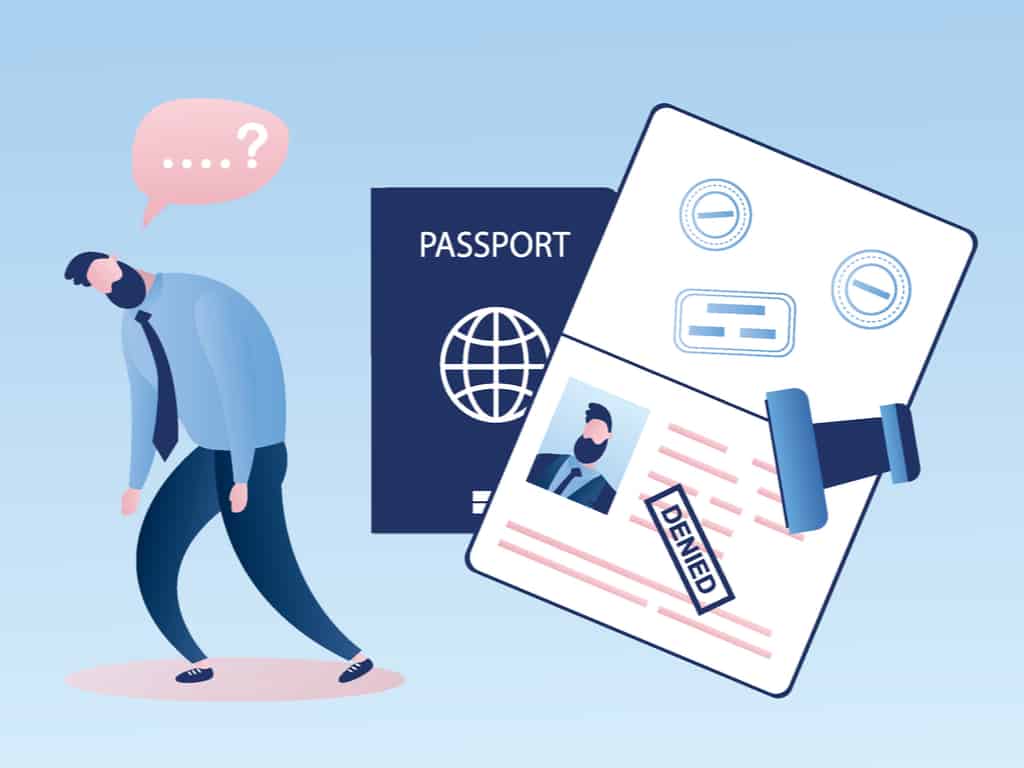 The applicant appealed the decision to the court, which approved in the first instance the revocation of the compulsory visa. The petitioner then appealed to the Australian Federal Court, ordering that the tribunal reconsider the decision given the risk of harm the petitioner would suffer if he returned to his home country, Somalia, and Australia’s obligations not to go too far.

In examining the cancellation of a mandatory visa that the applicant appealed to, Directive No. 90, drafted by the Minister of Immigration, Citizenship, Immigration Services and Multiculturalism, applies.[ii] Guidelines are permitted under section 499 of the Immigration Law 1958 And allow the Minister to give instructions regarding powers under the law.[iii] Directive No. 90 requires the tribunal to take into account the following considerations:[iv]

[ii] Minister of Immigration, Citizenship, Immigration Services and Multicultural Affairs, ‘Office Direction No. 90’ Ministry of Interior, (As of April 15, 2021) https://immi.homeaffairs.gov.au/support-subsite/files/ministerial-direction-no-90.pdf>

[iv] Minister of Immigration, Citizenship, Immigration Services and Multicultural Affairs, ‘Office Direction No. 90’ Ministry of Interior, (As of April 15, 2021) https://immi.homeaffairs.gov.au/support-subsite/files/ministerial-direction-no-90.pdf>

Engineering for a sustainable future with selective catalytic reactors