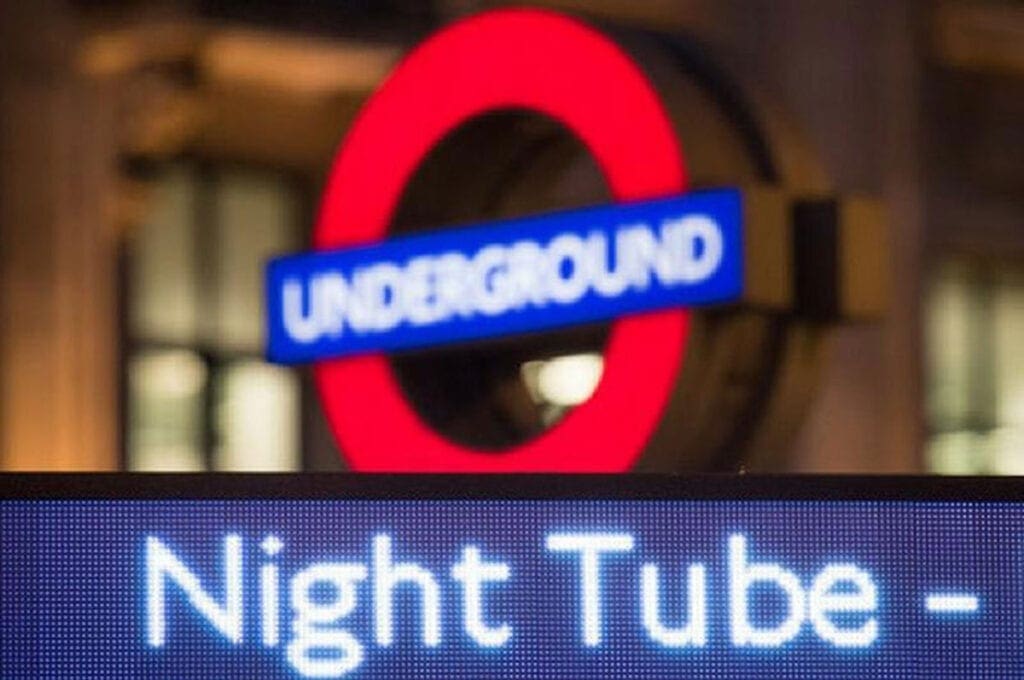 Passengers in London have been warned of a “serious disruption” to the Night Tube over the weekend, with drivers taking a second round of strikes in a row on staffs.

Members of the Railways, Maritime and Transportation Association (RMT). It will depart for eight hours west of Friday and Saturday on the Central and Victoria lines, where the night tube is to operate.

The weekend night service, launched in 2016, was suspended last year due to the epidemic and resumed last weekend, although it was disrupted due to industrial operations.

The union claims that Transport for London has “torn” an agreement regarding the authority of drivers to choose whether to work in night services.

Additional strikes are planned ahead of Christmas.

TfL said drivers would only work four nights a year, adding that new staffs had been agreed upon by other unions.

“Although I’m glad we were able to run a safe and regular service in the night tube last weekend despite the strike operations, there is still a chance of serious disruptions this weekend and until Christmas.

“We have been in talks with the RMT for months to try and avoid this unnecessary strike action.

“I apologize to clients for the disruption they may face and call on RMT to continue talks with us, instead of threatening London with further strikes in a crucial time for its recovery.”