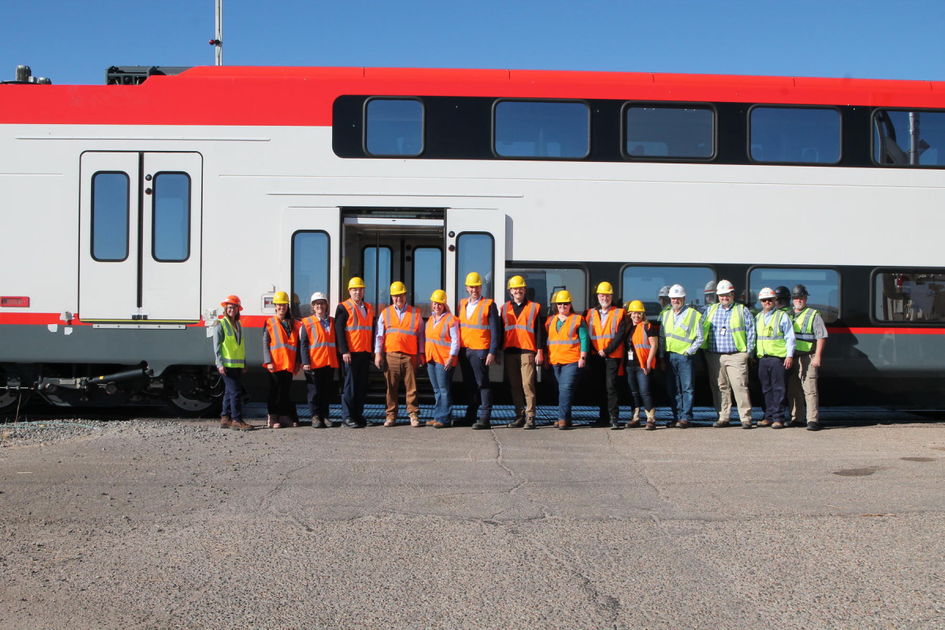 The electric train injections to transit services in California are in the final stages of testing with TTCI, a partner in the transportation industry and a subsidiary of the American Railways Association.

Kaltrain and Stadler followed the test drive with a presentation and discussion of the project’s technology, the benefits of its local production and implications for the industry.

Caltrane’s new rail systems will serve as the base for California’s electrified railroad tracks.

The accompanying electrification lays the foundation for Caltrane’s 2040 service vision, which will reduce greenhouse gas emissions by 110 tonnes daily, and triple 180,000 passengers every weekday.

“These new electric trains will bring a new standard of excellence to the Caltrain Corridor,” said Michelle Bouchard, CALTRINE’s Acting CEO. Features such as Wi-Fi, improved passenger information displays, additional storage and power sources in every seat, for the benefit of the communities we have been serving for decades. “