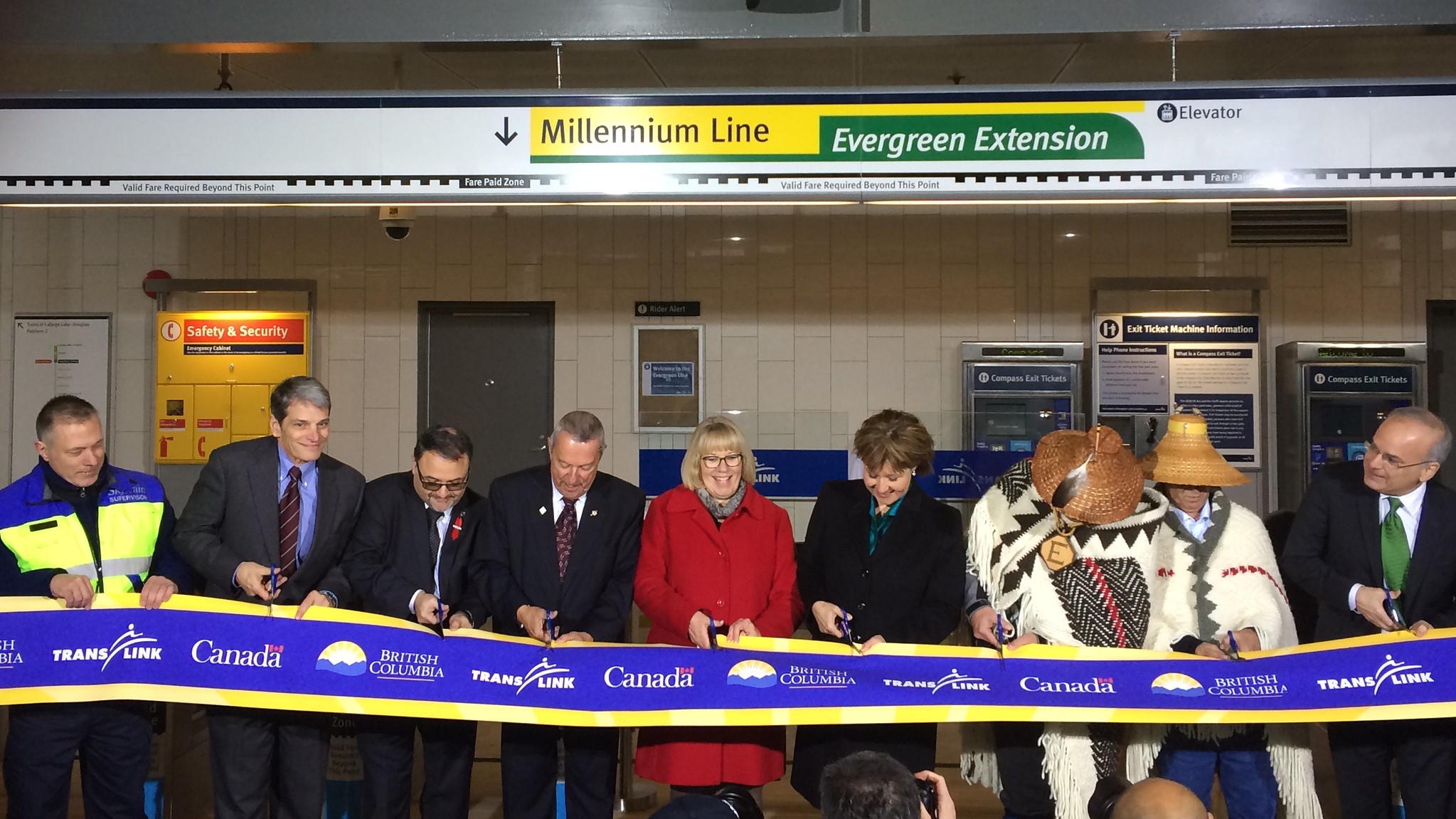 On December 2, we celebrate five years since the Evergreen expansion, which led the SkyTrain Millennium Line to Port Moody and Kokitlam.

The opening of the expansion heralded a new era for SkyTrain services across the region, as the Expo and Millennium lines were violated and redefined into routes familiar to us today, allowing for greater operational flexibility as the lines now operate independently of each other.

The opening of the line also provided more direct interchanges with another service, the West Coast Express. This has made the Tri-Cities area a major transfer hub and allows customers to be flexible in the way they move in the area.

Right up until the plague hit, the line proved to be popular with our customers, with the expansion seeing a 19 percent increase in the number of passengers in its first three years from 2017 to 2019. During the busiest periods, sections between Lupid Town Center and Burquitlam Station will see an average weekday increase. 32,000.

As we begin to reconnect, the number of riders quickly returns to that part of the Millennium Line, with the number of passengers standing at 57 percent from pre-plague levels and sneaking up.

The buzzerPast coverage of Evergreen Extension