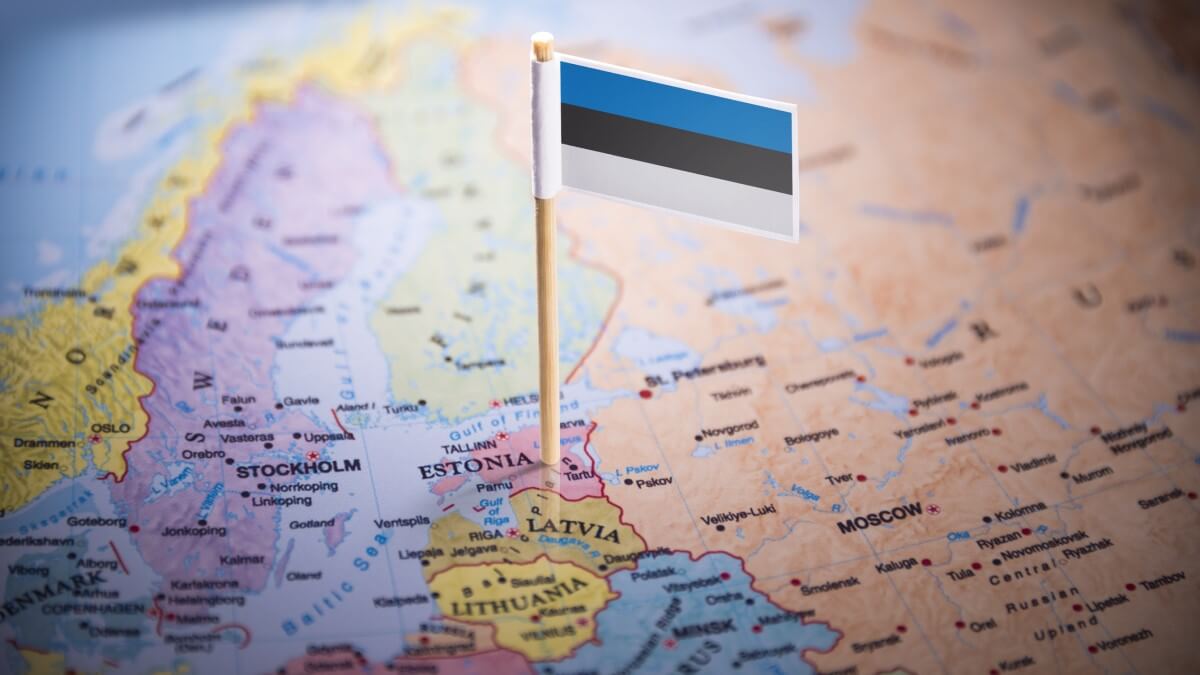 The Estonian Ministry of Foreign Affairs has announced that from May 5, the Consulate General of Estonia in St. Petersburg and the Pskov Representation Office will be closed.

In a statement issued on the same day, the ministry also said that all citizens would be able to contact the Estonian embassy in Moscow for any consular assistance or services, SchengenVisaInfo.com reports.

In addition, the ministry added that if there is a need for consular assistance, citizens will be able to go to the former mission of an EU member state in St. Petersburg. Petersburg.

All identity documents issued by the Estonian Consulate General in St. Petersburg or the Pskov Representation, the Estonian Embassy in Moscow, will also be forwarded. In order to receive the document, you must register in advance at the consulate’s reception. If you want to receive the document in Estonia, please contact the Police and Border Guard Board with a request, ” the statement also explained.

As for visa applications received by April 25 in St. Petersburg and Pskov, they will be fully processed as well as passports with visa decisions will be returned at the agreed time.

The ministry also announced that all visa centers in St. Petersburg and Pskov would continue to operate, and visa applications can be submitted there under the same conditions.

On March 10, the Estonian government announced that citizens of Russia and Belarus who were interested in applying for visas at Estonian foreign missions in Moscow, St. Petersburg, Pskov, and Minsk would no longer be eligible to do so as the government has decided to close its visa centers in these countries.

Such a decision was taken immediately after the Russian occupation of Ukraine amid heightened security concerns.

Commenting on the move, Undersecretary of State for Political Affairs Rein Tammsaar said that the activities of these people in Estonia had violated the Vienna Convention on Diplomatic Relations. They must therefore leave Estonia within 72 hours.

The Estonian Ministry of Foreign Affairs also revealed that Estonia has decided to expel and declare persona non grata 14 employees of the Consulate of the Russian Federation, seven of whom have diplomatic status.

The Re-election of the Liberal Coalition Government – What’s Next for Immigration?