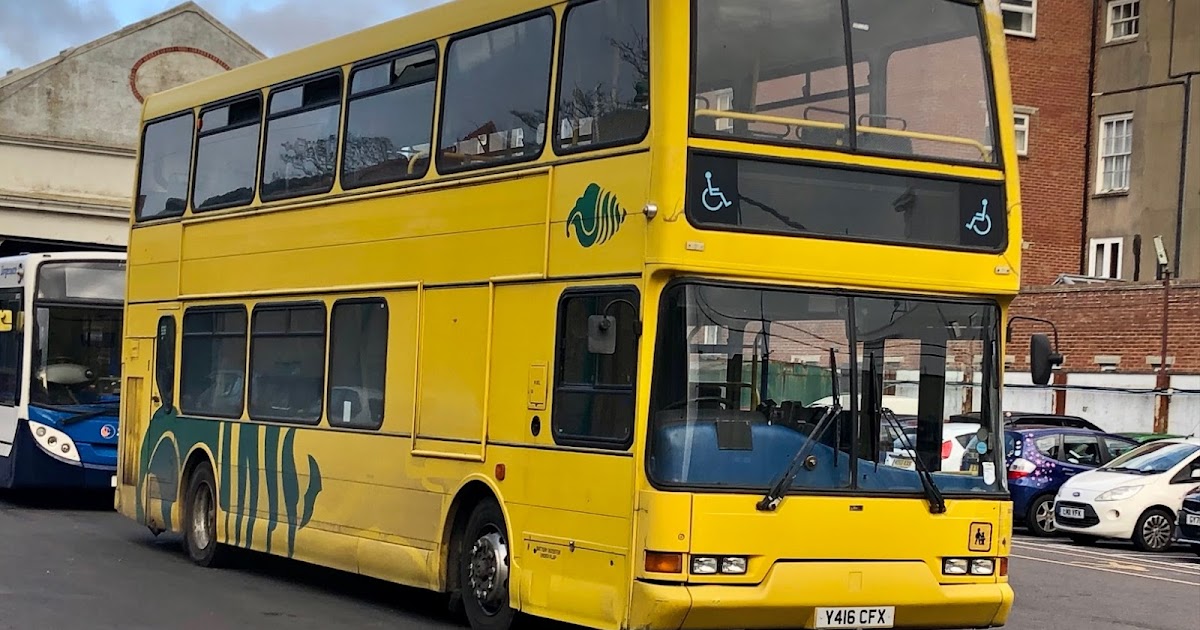 I had just returned from a week at Worthing on the South Coast, which provided the opportunity to take some pictures while I was there

The first introduces an extraordinary visitor to Stagecoach South’s Worthing warehouse on 26 November. It was former yellow buses of the Bournemouth Y416 CFX. However, I was not able to get close enough to see the legal information to identify the new owner. A request on Twitter for more details received a response from Colin Oakley who said it was in the past with R&J Coaches of Smeeth. Murray Jones later provided details about the current owner who was Seven Sisters Bus & Coach, but is now on loan to Compass Bus. Thanks to both of you for the updates. 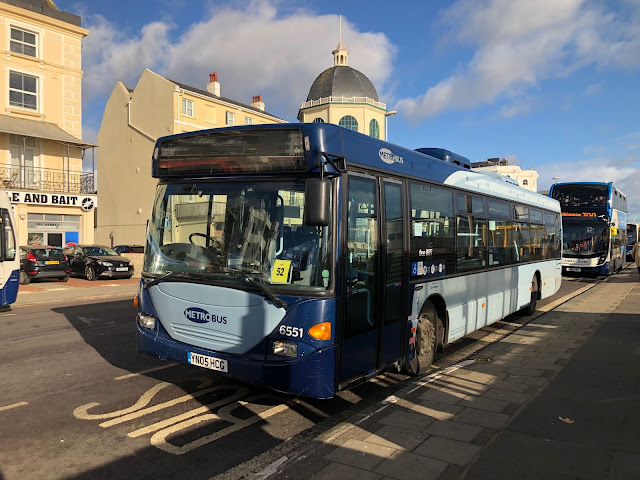 Later that day, Metrobus employed the Scania N94UB / OmniCity YN05 HCG in service 23 to the Crowley bus station – a regular event. The bus is similar to the four Anglianbus purchased from Metrobus in May 2012. 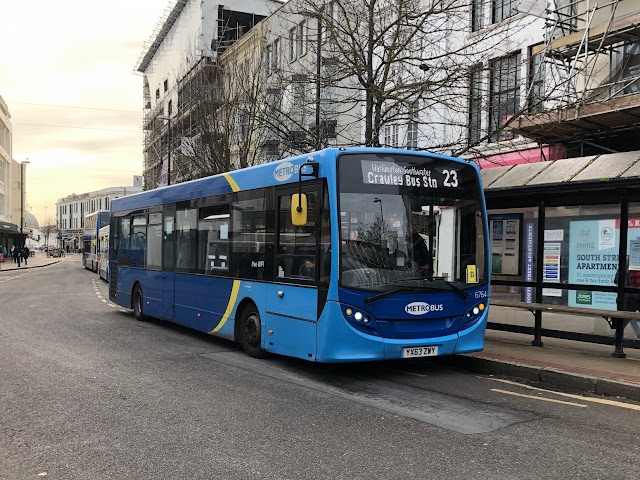 A few days later, on November 29, Metrobus Alexander Dennis Enviro200 YX63 ZWY was seen working at the same service to Crawley on South Street, Worthing. Also on that day, an example of the latest Stagecoach was observed on a Worthing-based bus. See New Livery For Worthing – 29 November 2021 For a picture of the Transbus Enviro300 27658 GX10 KZL in the new color scheme

Finally, I thanked Graham for holding the fort while I was out and providing some interesting posts in my absence.

The Cost Of Rehab