6 Best Things To Do In Capri, Italy 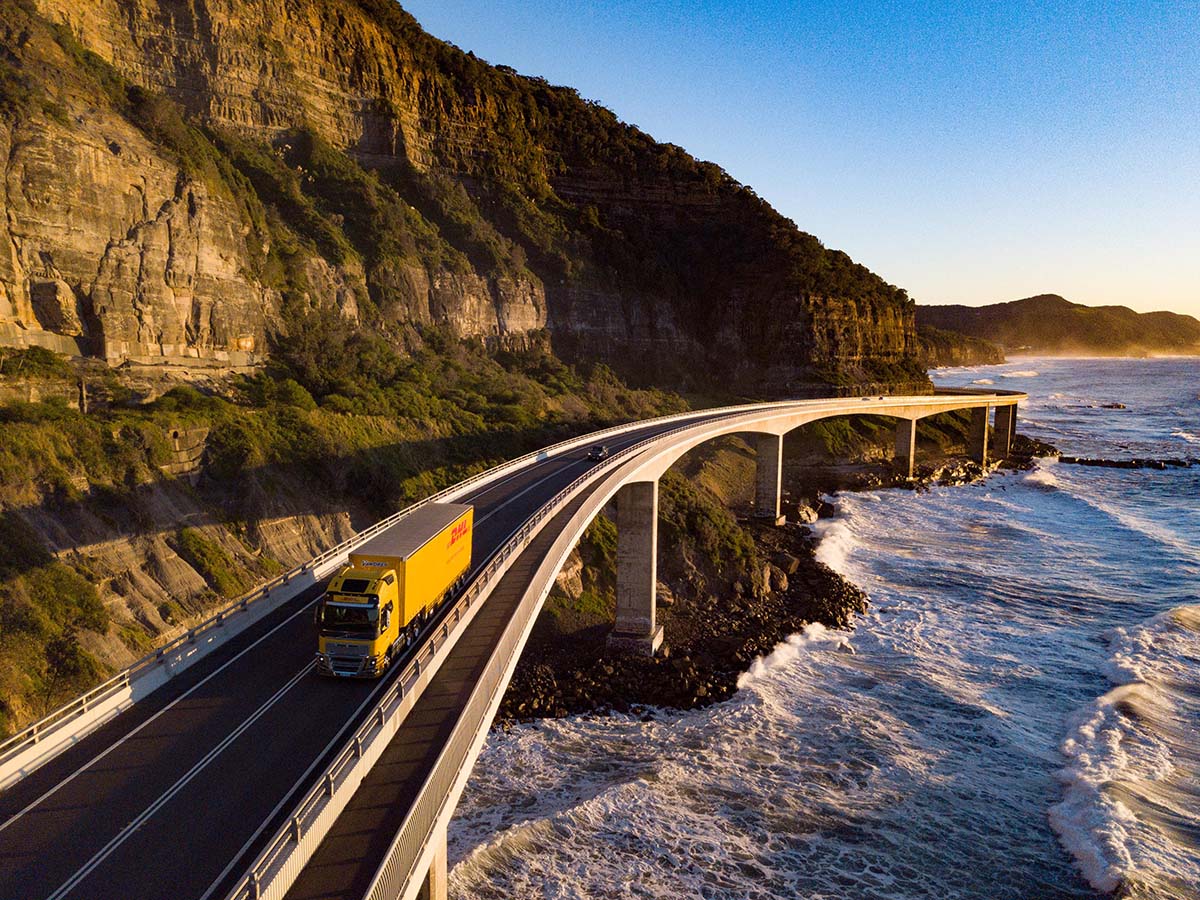 DHL Supply Chain has offered a glimpse into the future after announcing the acquisition of the Glen Cameron Group yesterday.

Together, the combined annual revenue of the businesses eclipse $ 1 billion with Glen Cameron Group accounting for around $ 350 million annually and DHL Supply Chain an estimated $ 650 million.

DHL Supply Chain, a division of DHL, was first established as a presence in Australia back in 1999. It operated out of a solitary warehouse in Sydney.

In just over two decades it has seen significant growth with 60 sites across the country and 4000 staff members.

The acquisition of the Glen Cameron Group is the first acquisition it has completed since 1999 according to Steve Thompsett, DHL CEO Australia & New Zealand.

“We have not had growth through acquisition. It’s all been organic, ”he said speaking from the offices at Glen Cameron Group headquarters in Bayswater where many of the staff had just been informed of the landmark agreement.

“We’ve also built a culture around our people. As I sit here today we have over 4000 employees. Over 850 of those people have been with us for over ten years or more. ”

Thompsett, who has been with DHL for over 25 years, likened the culture at Glen Cameron Group to DHL’s.

“In meeting the [Cameron’s] people you can tell the culture is very similar, ”he said. “Even though we’re the world’s largest logistics company we’ve got a family culture at the local level.”

Those cultural similarities extend to the ‘can do’ value the Cameron’s business has stood by for the better part of four decades.

Incidentally, ‘can do’ is considered one of the essential cultural mandates of DHL Supply Chain which itself inspires confidence around the business partnership going forward for Thompsett who pointed to the strong relationships both companies have with customers.

“We have got a business that is going to go well together,” he said.

The Glen Cameron Group interstate business is seen as a natural addition or DHL’s given there is little overlap.

At present around 75 per cent of the DHL Supply Chain business accounts for warehousing with 25 per cent devoted to transport.

Most of the road transport revenue is generated from the warehousing through end-to-end customer services.

The Glen Cameron Group contract logistics division that services customers in remote and different locations is another revenue stream DHL does not currently offer in the marketplace.

The acquisition provides DHL Supply Chain three distinct offerings in the transportation market, all of them considered complementary to its business according to Thompsett.

“The group revenue for us in Australia will approximately be split 50/50 warehouse / transport and therefore we can genuinely offer a wider set of customers the possibility of end-to-end logistics,” he said.

The news, which had taken many in the Australian commercial transport industry by surprise, comes at a time of great uncertainty.

With supply chain shortages affecting vehicle and equipment availabilities, price hikes for fuel and the rising costs of inflation, it’s already a tricky environment to navigate before bringing in pandemic mandates by government and increasing compliance oversight.

For those in the inner sanctum, yesterday’s announcement might not come as such a shock.

Cameron, by his own admission, had first begun talks with DHL with regard to selling the business over eight years ago. Those discussions did not eventuate into anything at the time, but the two parties had kept in touch.

In the last 12 months those discussions started up again with an agreement recently reached in which DHL Supply Chain will take over the Glen Cameron Group on 31 July.

Management structure at Glen Cameron Group will remain in place for the time being.

Cameron said he hadn’t lost interest in the business even though it was anticipated he would stay on for another 12 months to oversee the integration.

“I’ve signed an agreement with Steve to continue on. That’s my intent, ”he said.

“I’m obviously delighted but it’s a scenario of mixed emotions as one can appreciate after 47 years,” said Cameron.

“I know I’ve made the right decision, with the right partner at the right time.”

Cameron said the result helped give assurances to his staff, customers and suppliers going forward which was one of the real aims of the announcement.

“It’s been a long journey and I’ve loved every minute of it. I’m delighted it’s going to continue on for the people at Cameron’s. ”

Cameron, the son of road transport pioneer Ed Cameron, had started out as a general-hand in his father’s Melbourne eastern suburbs business when he was still at school.

Tomorrow it will have been 47 years to the day that Glen Cameron first embarked on the iconic freight trucking business long synonymous with his name.

Since then it has built the business up as a major interstate player with a commercial fleet of well over 500 vehicles. In the intervening years it diversified with logistics and warehousing departments.

As a national third party logistics operation with services including storage, distribution, a courier division, contract fleets and an interstate linehaul and B-double operations, Cameron’s had continued to expand in recent times adding a new Chief Executive Officer in 2019, expanding its depots , commercial vehicle fleet, customer portfolio with major names like Air Liquide and Stramit, while unveiling a $ 20 million Cameron Interstate complex in Sydney in February.

Both DHL and Glen Cameron Group share a branding synergy with yellow consistent across both companies.

It is anticipated that this will help with gradual integration although Thompsett admitted there were no plans to phase out the recognizable Cameron’s brand any time soon.

“The Cameron’s brand is a great brand as is DHL’s. It will certainly be around for many days to come, ”he said.

“I think eventually at the right time it will be incorporated into that DHL brand.”

Thompsett, however, insisted that the Cameron’s logo will still be seen on the side of trucks and warehouses into the near future.

“We’re in no rush to do that as it’s a great brand,” he said. “Certainly, that’s our view presently.”

The imposing Glen Cameron Group fleet of trucks and trailers is also part of the acquisition.

“We are currently Sydney based. What this offers us is a real boost in our Melbourne operations and people which is fantastic, ”he said.

“There’s great chemistry from that perspective. In terms of the assets, DHL financially and globally is in a very strong position. If customers are asking us to invest we’re absolutely able to invest. We’ve got a strong balance sheet and a strong business going forward. ”

Thompsett added, “It really does make us a force to be reckoned with in the Australian logistics market.”