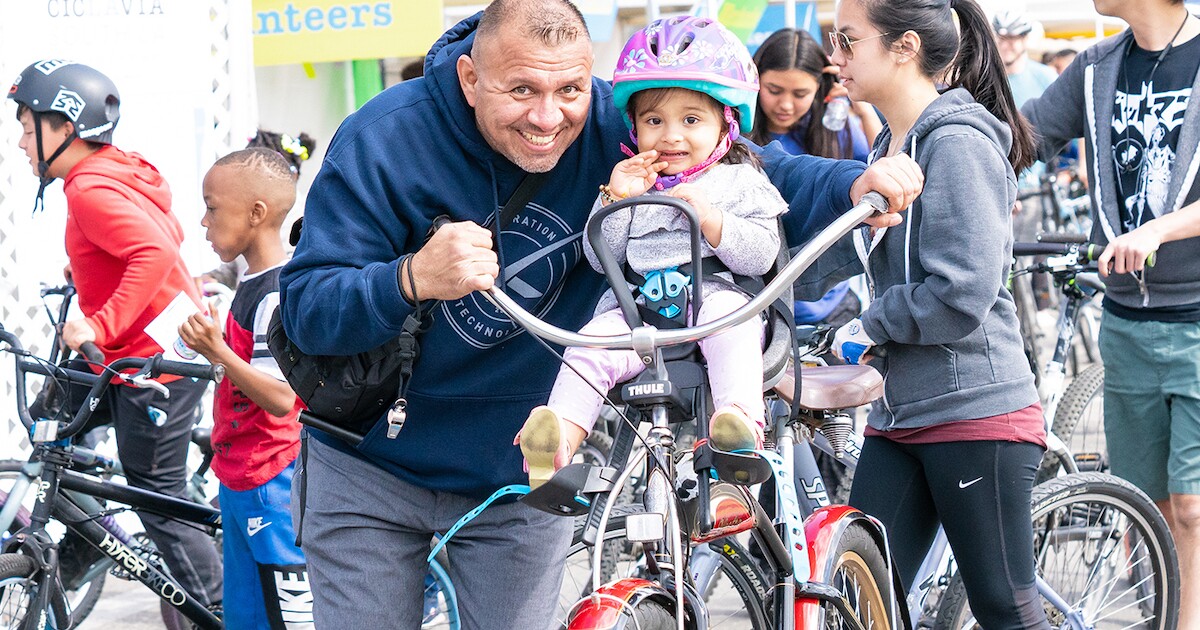 Start your day with LAist

Sign up for this morning’s brief, sent on weekdays.

The third CicLAvia event since easing the epidemic is taking place this coming Sunday, and the closure of two major streets in south Los Angeles to motorized vehicles.

This version has four activity centers in Crenshaw, King, Exposition and Central that operate from 9:00 a.m. to 3:00 p.m. The sponsor presenting Metro will go out to demonstrate her part on the bike. And you will pass over many Local parks landmarks And attractions.

CicLAvia’s chief strategist, Tafarai Bayne, says he’s there for vegan chili cheese chips at the famous Earle’s in Crenshaw. The grill has a pop-up version outside in front of the diner.

And watching people is everything.

“My favorite part of CicLAvia is the opportunity to get out safely on the street, ride my bike and see so many other angels having fun,” Bain said.

Poll: What’s your favourite seat on the bus?